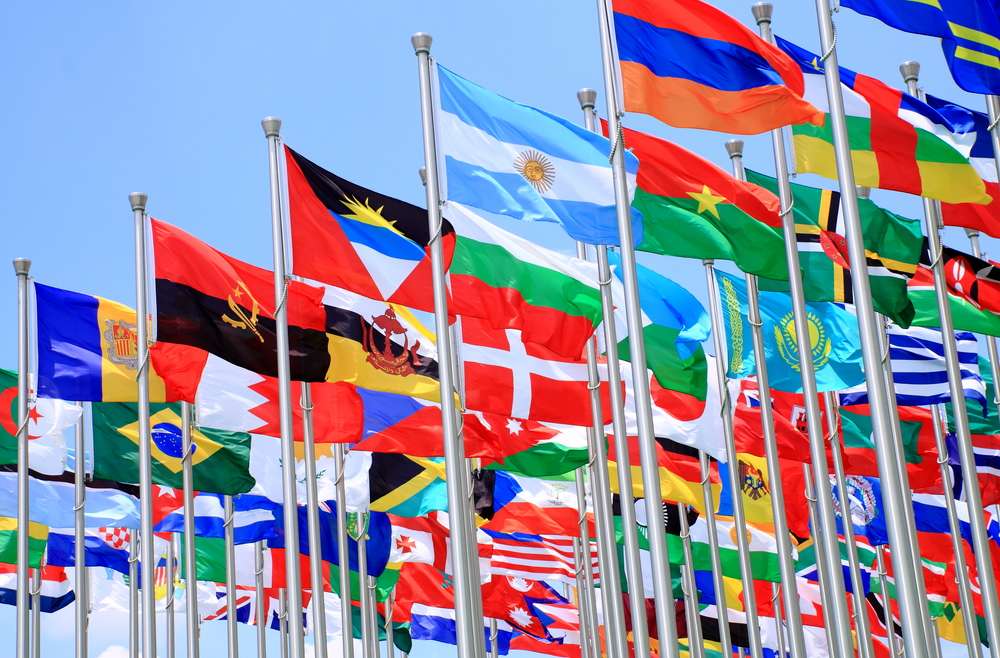 2017 turns out to be one of the most important year for the CBI industry.

The prices of Citizenship by Investment (CBI) programs dropped in 2017 almost by half, after the Caribbean hit by Hurricanes in a desperate need for passport money to recover from hurricane damages. This only made it cheaper to citizenship investors to buy a citizenship under donation and real estate options.

First Antigua reduced the prices for passport by half  to $100K (from $200K), this caused a domino effect on all the caribbean countries reducing prices engaging in race to the bottom. The price cuts in the caribbean echoed as far to other parts of the world. To attract more passport investors, Turkey and Vanuatu in 2018, followed the same.

Turkey opened a citizenship by investment scheme in 2017 for $1m and significantly cut prices as low as to $250,000 for property buyers in 2018 as a result of Lira crisis. This is the biggest price cut ever happened in the CBI industry.

After 2017, to keep up with the competition, many countries also cut real estate prices, favorable to passport investors. The property prices remained $400,000 before 2017, and after that year the minimum property investment required for citizenship fell to $200,000 which can be invested in hotels or resorts.

How to Apply for Vanuatu Citizenship with Bitcoin