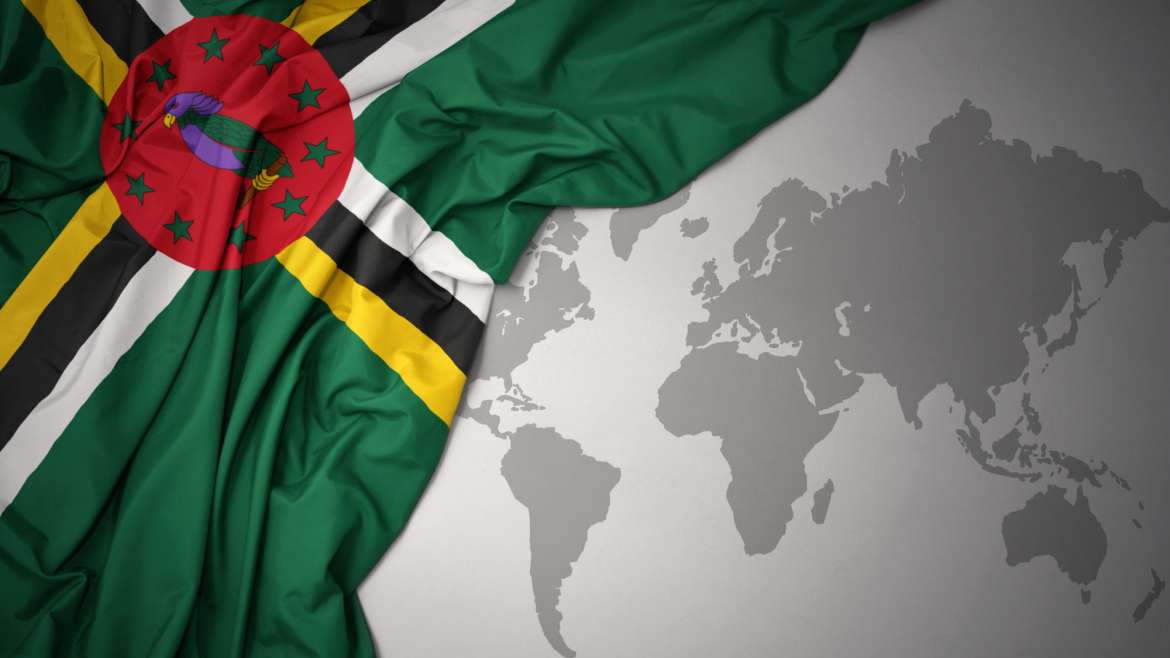 Dominica citizens who acquired their citizenship through citizenship by investment (CBI) scheme can vote in general elections. But there are conditions

According to Electoral office of Dominica, the following are the conditions to be eligible to vote.

A person is qualified to be registered as an elector for a polling district if he/she:

A person is disqualified from being registered as an elector if he/she: 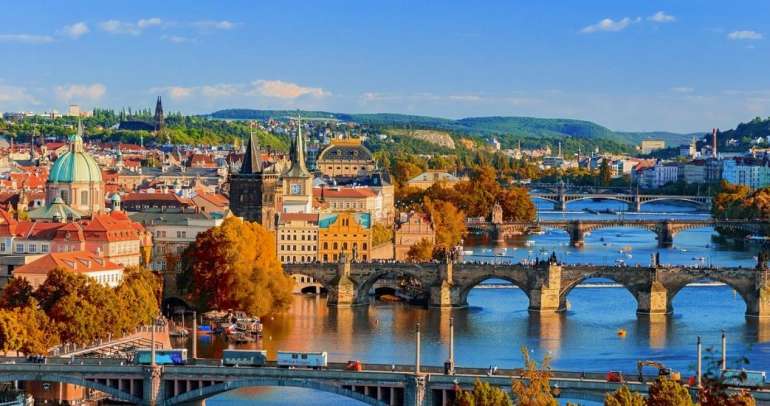