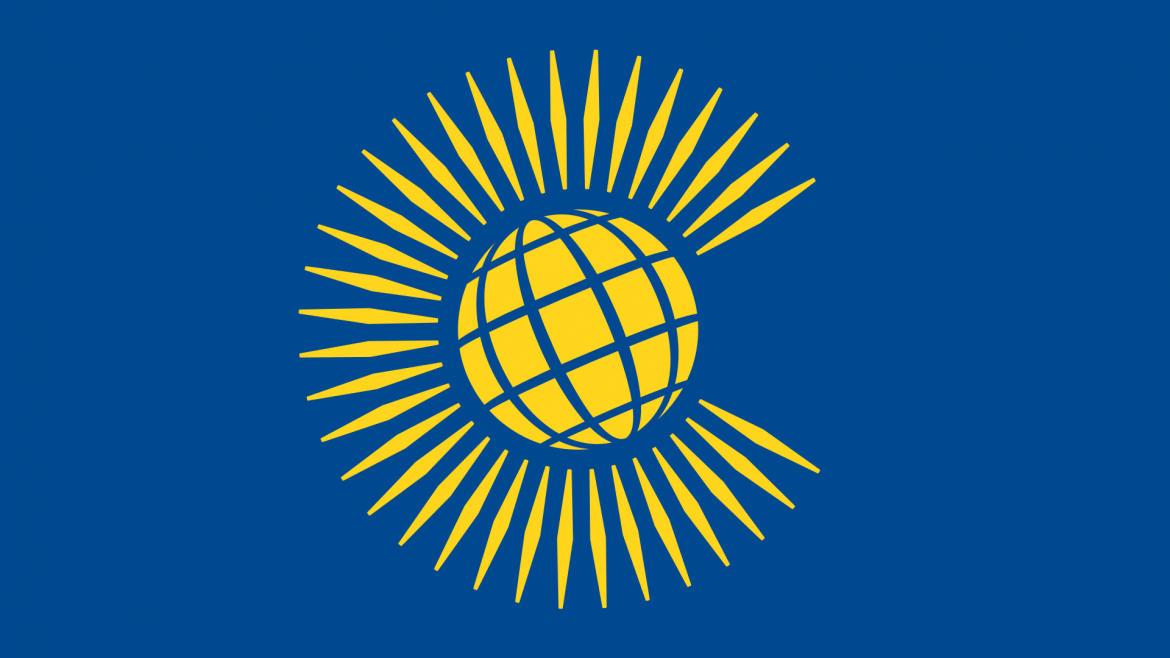 A Commonwealth citizen is not regarded to be a foreign citizen, or alien, by another respective Commonwealth government. This tradition descends from the older ‘British subject’ designation – though nothing but name has changed with regards to this concept other than name. Commonwealth citizens are technically British subjects; they can avail of the support of a British embassy or court in a country where their own nationhood is not represented.

Citizenship by investment schemes offer a supplemental commonweal citizenship. Further, an individual would automatically lose the status if that person is no longer a citizen of any Commonwealth country.

These are the eight countries that offer commonwealth citizenship  as a supplemental citizenship, through citizenship by investment (CBI) schemes

Here are some of the important benefits available for commonwealth citizens.

There are 53 members of Commonwealth,of which 31 are small states covering roughly 1.5 million people.

The following jurisdictions allow citizens of other Commonwealth countries to vote: 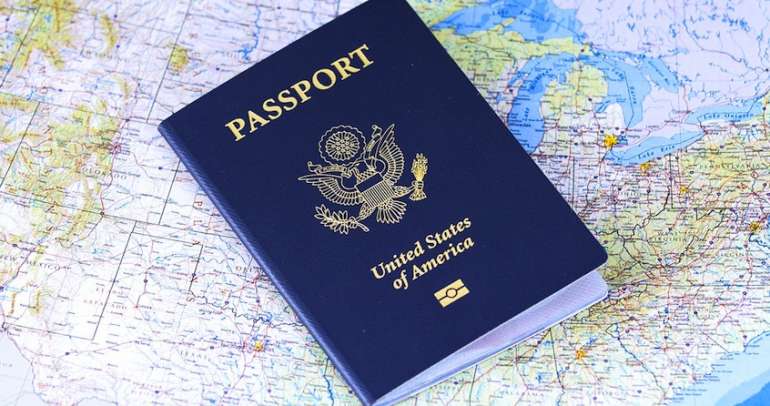 EB-5 to continue operating despite shutdown 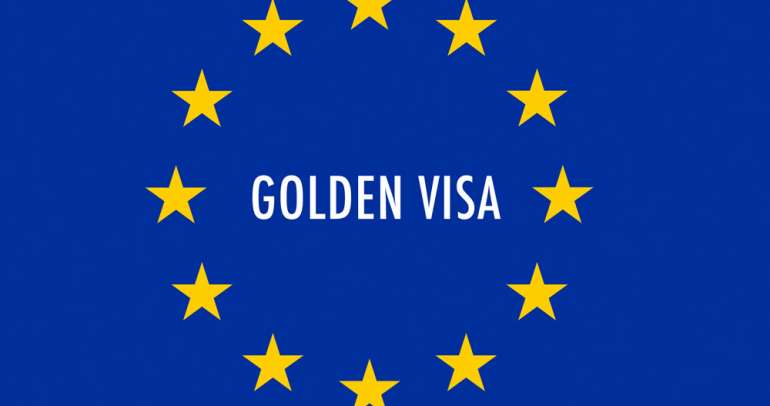 What is a Golden Visa?