Member State, having due regard to Union law, to lay down the conditions for the acquisition and loss of nationality. EU citizenship is lost if member state nationality is lost,

Article 20 (1) of the Treaty on the Functioning of the European Union states that:

EU citizenship comes rights, freedoms and legal protections to all of its citizens. These include

There is also important distinction that nationals of some countries are not entitled to have EU citizen status.

A member state may withhold EU citizenship from certain groups of citizens, most commonly in overseas territories of member states outside the EU. 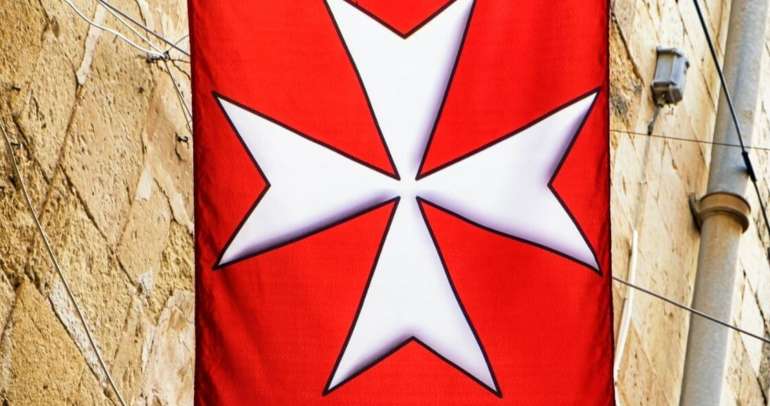 How to get Malta Golden visa for buying Real estate?