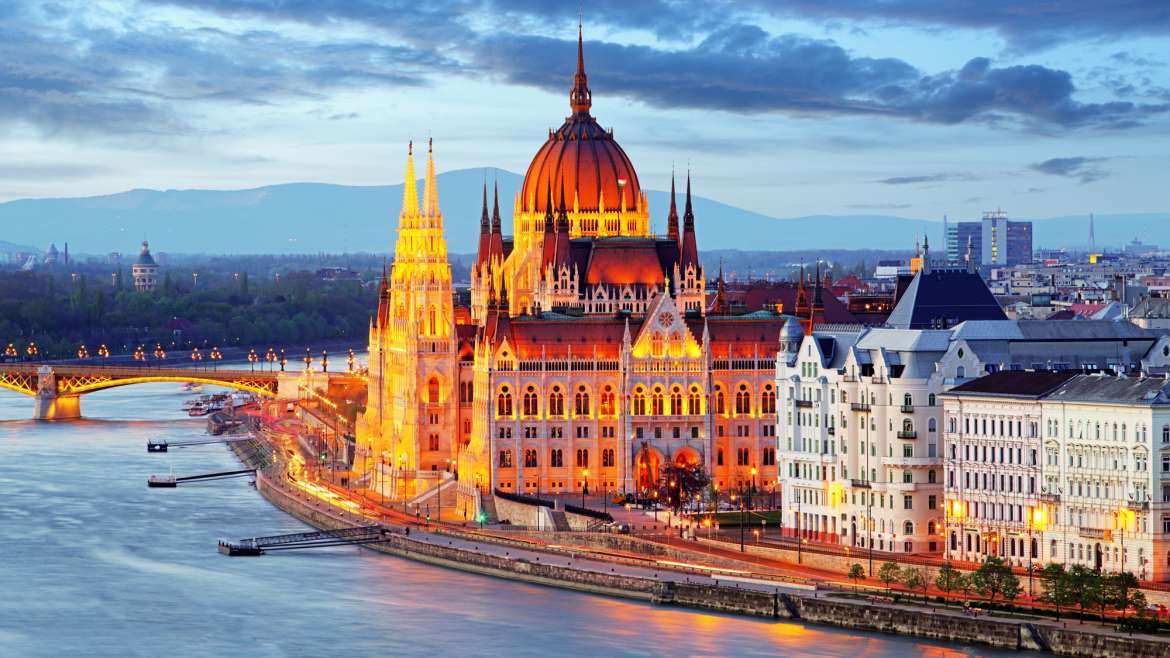 Hungary is a landlocked country in eastern europe, and its capital Budapest the 8th most visited country in Europe. Hungary participates in the schengen area, but does not participate in the Euro area.

The Hungarian Residency bond program , popularly known as  golden visa scheme was launched in 1 January 2013 against the purchase of national government bonds and was later closed in 31 March 2017. The scheme was first launched for EUR 250,000 investment and later the government increased the investment to EUR 300,000

The NRBP scheme required purchase EUR 300,000 worth of Hungarian Government bonds held for 5 years. Additional costs such as Application and Government fee comes around EUR 50,000.

Both temporary and permanent residence permits were issued under the investors’ residence scheme:

The Bond scheme raised EUR 1.4bn euros and 3,649 temporary residence permits  were approved under the scheme, according a recent EU commission report on investor residence schemes.

The scheme was closed after government found the scheme had no economic impact.

Investors in the Hungarian Residency Bond Programme may be eligible for Hungarian citizenship if they meet the general requirements set out in Act LV of 1993 on Hungarian citizenship under ordinary naturalisation in Hungary which requires eight years of effective residency, no criminal record, knowledge of hungarian and cultural integration.

As the Golden visa scheme is closed, Malta, Greece, and Portugal are the best alternatives for Hungary with minimum investment of EUR 250,000 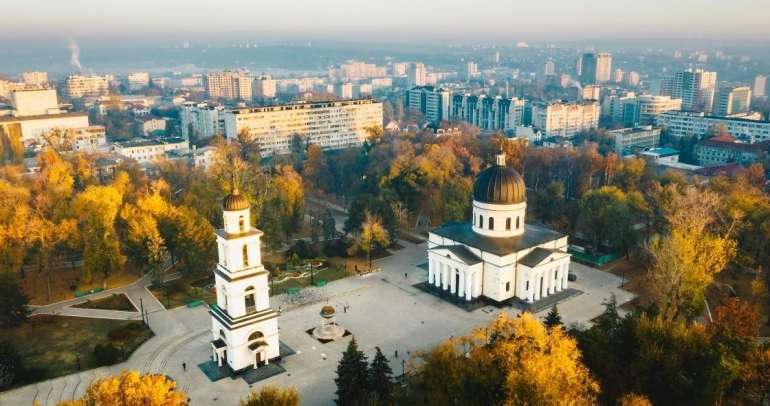 What happened to Moldova citizenship by investment? 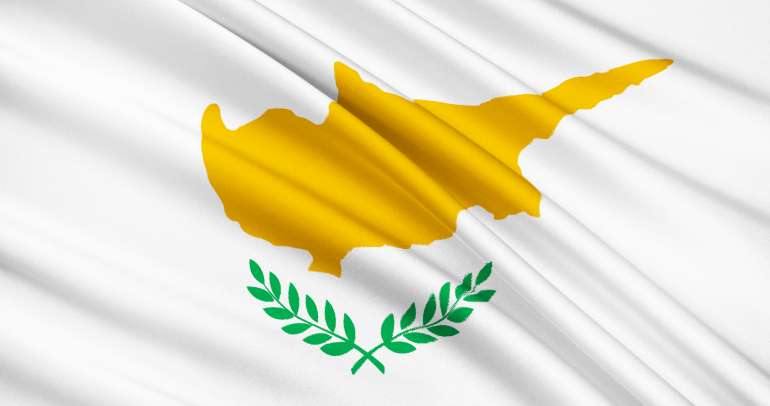