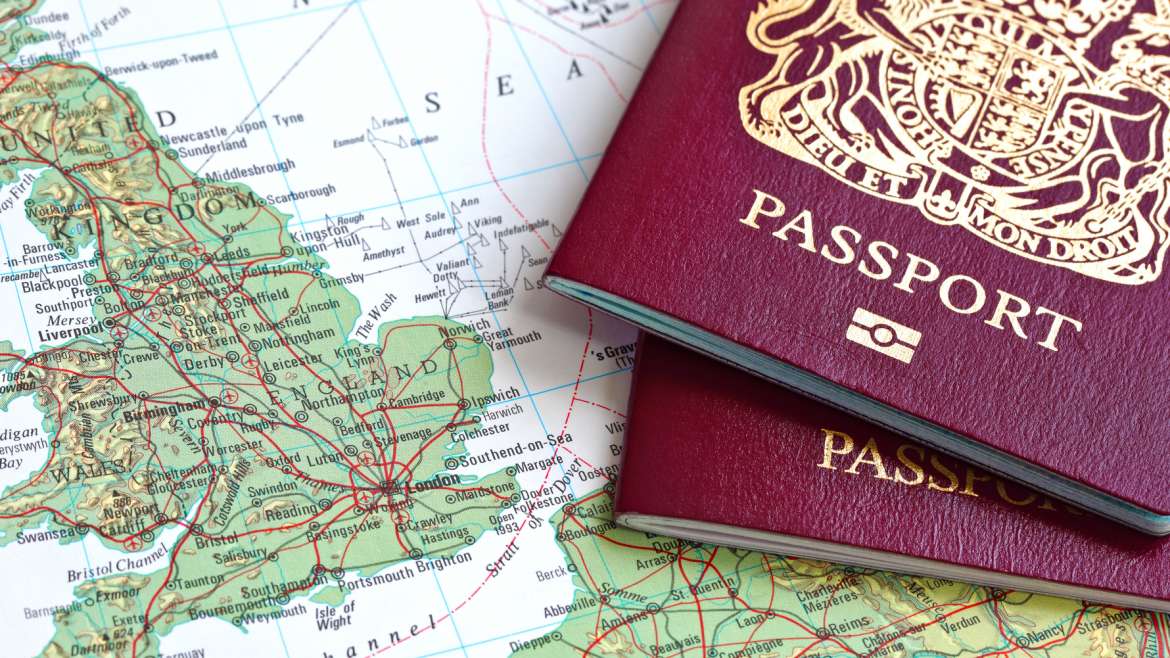 UK offers tier1 investor visas for HNW individuals for work or study against a minimum investment of GBP 2 million. The entry clearance is granted for maximum of 3 years and 4 months, which can be further extended for another two years with right to settlement and later citizenship. 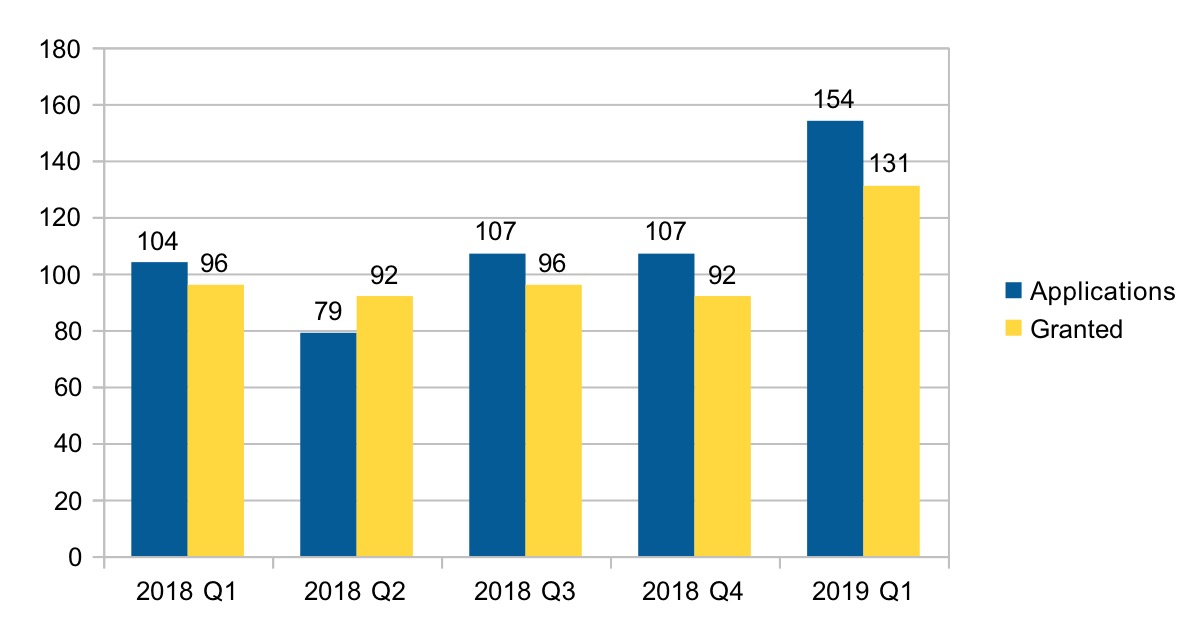 Applicants are required to open a bank account in the UK and required to pass money laundering checks done by banks. 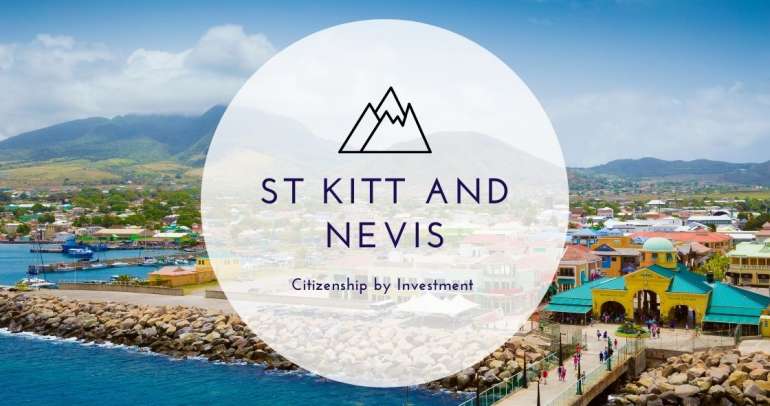