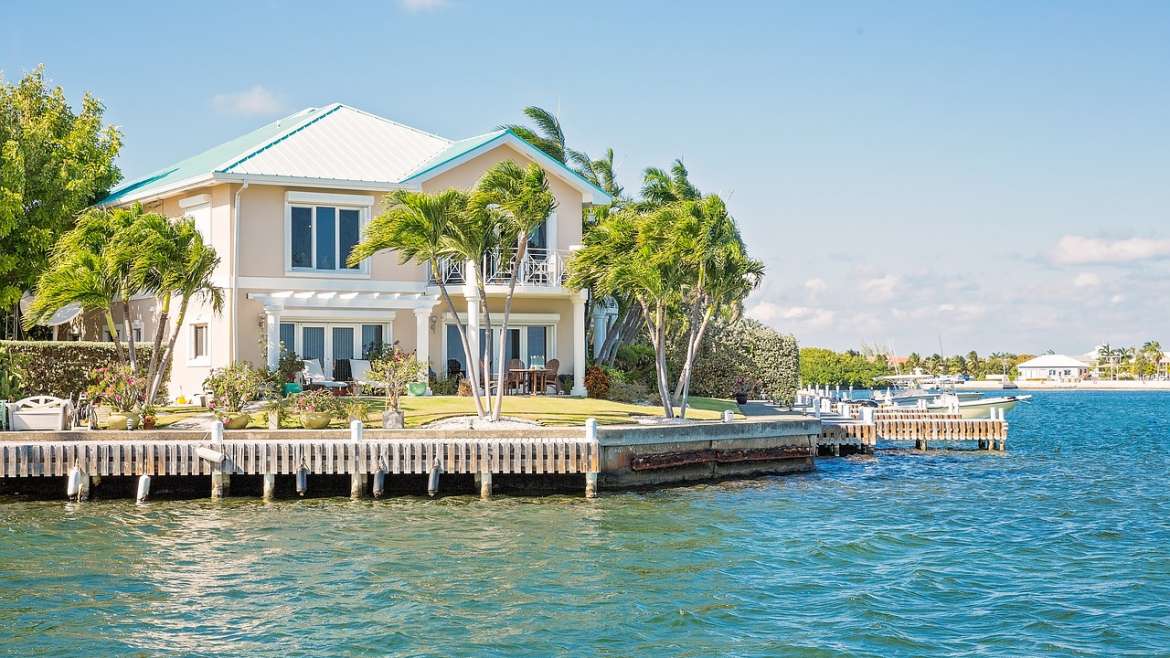 Cayman islands is a British overseas territory (BOT) with world class health care, and education, under British law and regulations.

Cayman also has the most expensive real estate prices the world.

The threshold for qualifying real estate assets for equivalent residency standing in the Sister Islands (Cayman Brac and Little Cayman) has also increased, from the previous figure of CI$250,000 (or US$304,878) to CI$500,000 (or US$609,756 ), half of which must be invested in developed real estate.

Applicants must still be able to show that they also have a continuous source of annual income of CI$120,000 (US$146,341.46 ) without the need for employment in the islands.

Applicants for permanent residence must show higher qualifying threshold and associated application fees.amounting to CI$2,000,000 (or US$2,439,024) in developed real estate.

A fee of CI$1,000 (or US$1,220) per dependant was payable annually in respect of any dependant of a holder of a Residential Certificate for Persons of Independent Means.

An investment of at least CI$1 million in a licensed employment generating business¹ (or businesses) in the Cayman Islands.

Residency Certificate  issued for 25 years for Substantial Business Presence activity. This is a long-term residence category for persons who invest in, or who are employed in a senior management capacity, within an approved category of business.

Investors may acquire British overseas territories citizenship (BOTC) and passport in Cayman under the British Nationality Act 1981. Naturalisation is granted on grounds of residence (Section 18(1)).  To apply for naturalisation, the applicant must meet the following residence requirements:

British overseas territory passport only have visa-free entry to the UK if they have a certificate of right of abode or if they have obtained and are travelling on a full British Citizen passport. Otherwise a visa is not required for a visit of up to six months, for example as a General Visitor or as a Short-Term Student, but a visa is required for other study, for work, for joining family or for any other stay of more than six months. 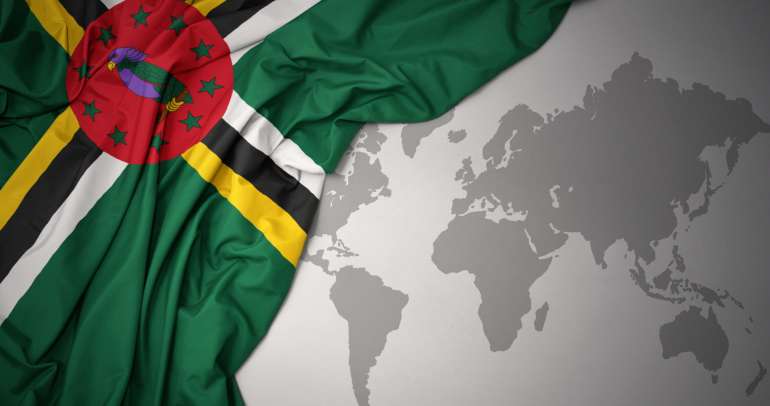 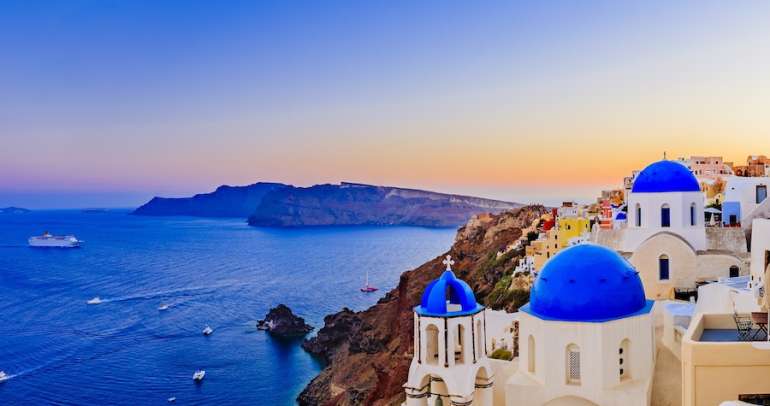