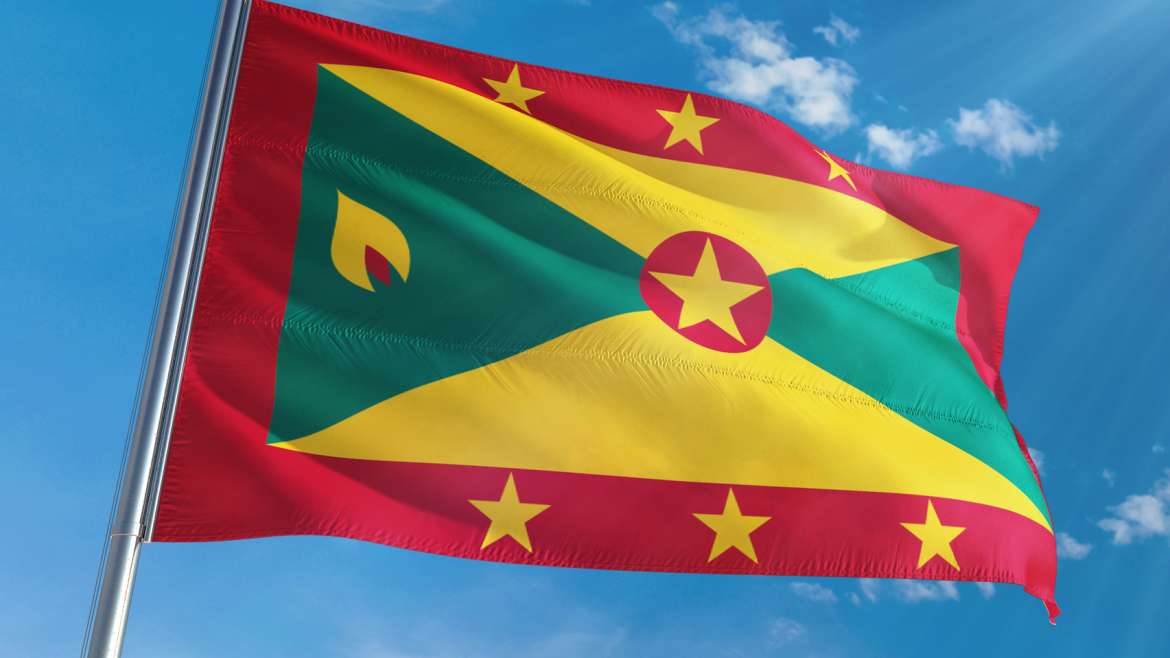 Grenada’s Citizenship by Investment  scheme came into effect August 2013, when the Grenadian Parliament passed Act No. 15 of 2013.

Since the launch of the scheme, Grenada has granted little over 2000 investors under the CBI program according to the Ministry of Finance statistics

According to the statistics, since the start of the CBI until Dec 2018, Grenada has granted citizenship to 2,023 persons who invested in Grenada under CBI. These CBI citizens  form 1.8% of Grenada’s diaspora population living outside the country.

Under the Citizenship by investment scheme, Grenada requires one off contribution to Government fund of USD 150,000 or an investment USD 350,000 in real estate projects. 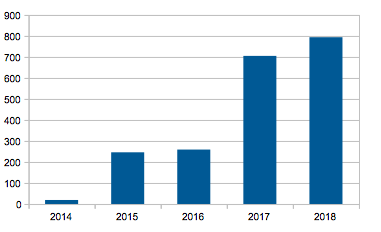 Grenada has best carribean CBI passport with access to the whole of europe, latin america, asia and east africa.

Grenada has special interest since it offers visa free to Russia, UAE and China the 3 countries that the 85% of all CBI clientele is located. A passport with recognizability and a tourist destination with direct air access to major airports of the world.

Grenada passport was ranked No. 1 in the Caribbean region in Best Citizenships CBI Passport Rankings for 2019 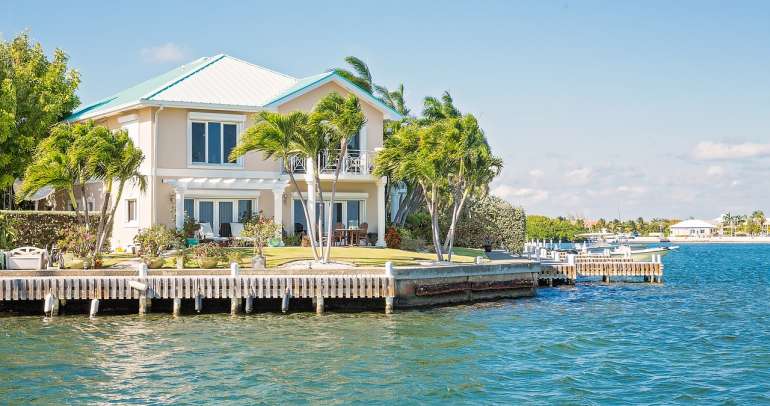 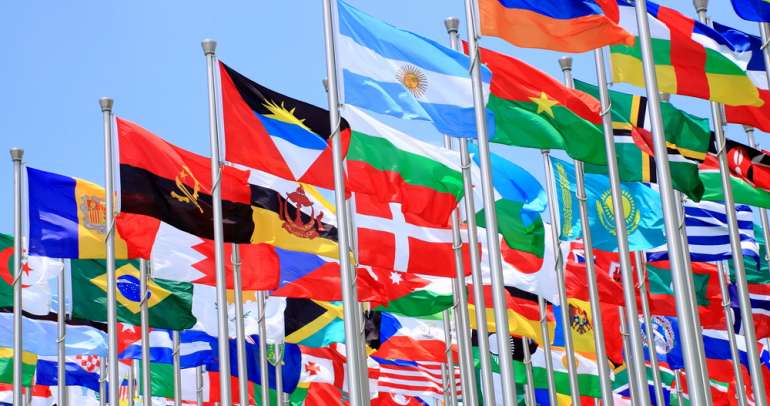 Citizenship by investment became cheaper after 2017