France is one of the best countries to europe to live, study and invest in for High-net worth individuals and families. France aims to attract new generation of world-leading companies, boost innovation, and create jobs in the French economy.  The venture capital investment in France reached $2.6 billion in 2016.

France offers three types of golden visas based on economic activity in France.

Between 2008 and 2016, France issued an Economic Residence Card  for investors having made an exceptional economic contribution under Article L. 314-15, R.314-5 and R.314-6 of the Code for the entry and stay of foreigners and the right to asylum (Code de l’entrée et du séjour des étrangers et du droit d’asile – hereinafter ‘Immigration Code’).

Investors were granted a three-year permit.

In order to meet the ‘exceptional financial contribution’ requirement, Article R 314-6 of the Immigration Code stipulated that an investor was required to, either personally or through a company they either directed or held at least 30% of the capital, comply with either of the two conditions :

Update: This scheme has been closed in 2016 and replaced with talent passport scheme below

France opened a New Talent passport scheme in 1 November 2016 known as ‘Talent Passport’ scheme to facilitate the immigration of certain categories of third-country nationals, the law of 7 March 2016 relating to the right of foreigners in France and the implementing Decree of 28 October 2016 amended the Immigration Code by introducing a new immigration category for the multi-annual residence permit (carte de séjour pluriannuelle).

The Talent Passport residence permit covers ten categories, including employees of young innovative companies, highly qualified workers, recent graduates, company creators, leaders of innovative project and investors. The aim of this reform was to make France more attractive for these categories and simplify the immigration procedures.

The prefecture is the competent authority for receiving the application for the Talent Passport residence permit France.

According to the French Security Code (Article L111-2-2), social security is available for all persons working or residing in France in a regular way.

The Talent Passport residence permit  entitles the family member to enter, stay and carry out a professional activity

In 2017 France launched the French Tech Visa aimed at facilitating the arrival and integration of qualified tech talent, including entrepreneurs, employees and investors. The Tech Initiative aims to promote entrepreneurs, investors, engineers and ‘other talented people.

On 15 July 2017, the French President Emmanuel Macron presented the French Tech Visa at a technology fair. He expressed the will to make France the centre of innovation and entreprenarieulism1 and for France to be a leader in this area, particularly on issues such as the internet of things, artificial intelligence, convergence between digital and clean tech and all green technologies.

The French Tech Visa scheme includes a ‘priority procedure’ for granting the Talent Passport residence permit. Applicants must first submit their application to the Ministry of Finance (the ‘French Tech Team’) and a letter of approval makes them eligible for a priority procedure.

The following are some of the conditions

Tax incentives for foreign workers and investors based on the investors

The inpatriation bonus that may be received by the employee during their stay is exempted from tax.
Employees hired directly by a French company (or French affiliate of a foreign company) may choose to have 30 % of their net remuneration treated as an inpatriation bonus.

Passive income from foreign sources may benefit from a 50% income tax exemption. This relates to:

French resident households with assets in France and overseas with a net value above EUR 1,300,000 are subject to net wealth tax.

Exemptions or reductions from net wealth tax may be available for specific investments under certain conditions (e.g. business assets, art, etc.). Individuals who transfer their tax residence to France are exempted from wealth tax on all assets located outside of France.

Investors who have been granted the residence permit who wish to apply for citizenship in France are subject to the general naturalisation procedures.

The request must be addressed to the Prefecture. The applicant must fill out a form (cerfa 12753) and provide a fiscal stamp of EUR 551, a photocopy of the residence permit, a justification of civil status, a justification of residence and sufficient resources, a document showing their tax situation, an extract of their criminal record. They must also provide a diploma justifying the minimal knowledge of the French language.

The Prefecture assesses the integration, level of assimilation and ‘morality’ of the applicant on the basis of the documents provided, checks with relevant bodies (such as social services, consulates) if necessary, and an individual interview.

The professional integration is assessed by considering the applicant’s career as a whole and not only their situation at the time of the applicant.

The level of assimilation in France (adherence to French values and social norms) is assessed by testing the knowledge of the French language as well as commitment to the values of the Republic. This is assessed in an interview carried out by the Prefecture.4

A ‘morality’ and criminal record check is also carried out. The prefecture carries out an investigation on the civic behaviour (including e.g. payment of taxes), checks the criminal record obtained from a third country (if the applicant has been in France for less than ten years) and in France. A naturalisation request will be refused if the applicant is subject to an expulsion order or a prohibition from entering the territory.

A positive decision gives rise to a signed decree of naturalisation and is published in the French official journal. 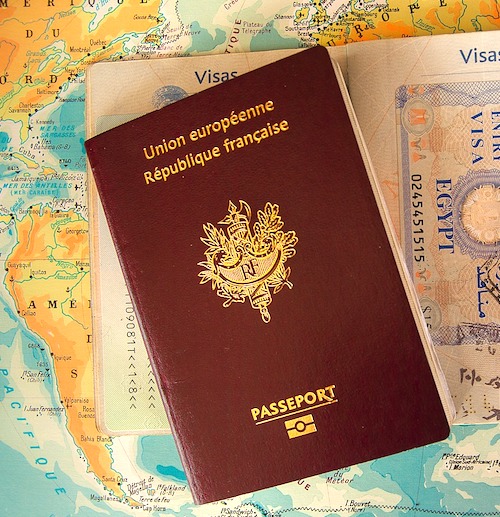 Quotas for Citizenship by Investment schemes 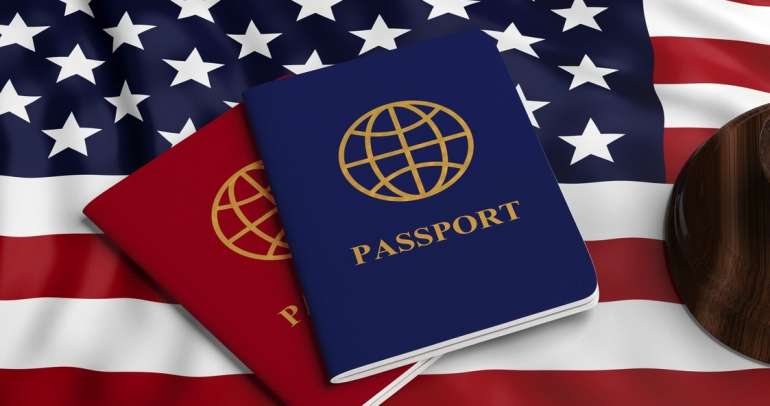 How to get E-2 visa using Citizenship by Investment?