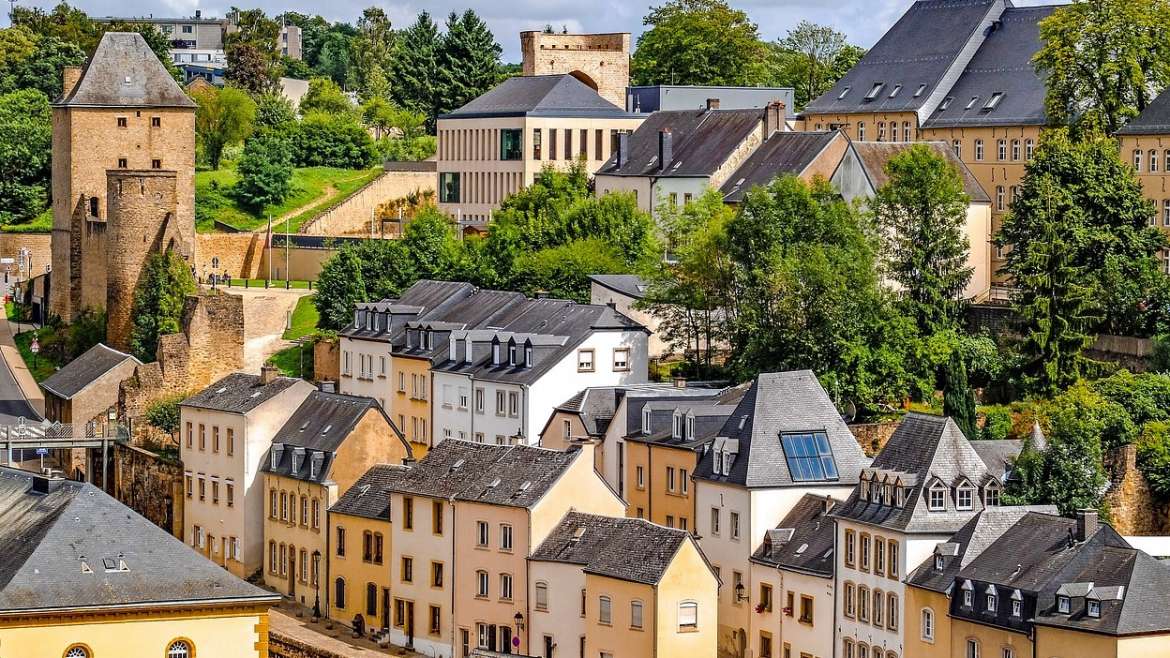 Luxembourg has a super interesting golden visa scheme in Europe for HNW individuals to invest, work, study and do business.

Luxembourg is also one of the richest countries in the World and a founding member of the European Union, OECD, United Nations, NATO, and Benelux.

Luxembourg is also one of the three official capitals of the European Union and a smallest sovereign state in Europe.  The Schengen agreement for free movement was named after the Luxembourg village of Schengen.

Luxembourg scored the No.1 spot for the most valuable citizenship in the world, in our Best citizenships index 2020.

Any third-country national who plans to make any of the following investments can apply for an investors’ residence permit:

Investment of at least EUR 500,000 in a company and five work positions: The investment can be in an already existing company or a new company (still to be created). In both cases, the company must have its registered office in Luxembourg and carry out a commercial, artisanal or industrial activity. When the company is new, the five work positions must be created within three years of the incorporation of the business and the recruitment of the staff must be done in collaboration with the National Employment Agency. When the company already existed, at the time of making the investment, the foreign investor must also make a commitment to keep the investment and the work positions for at least 5 years (or)

Investment of at least EUR 3 million in a management and investment structure, either existing or still to be created, with its registered office in Luxembourg where it must have and maintain the necessary substance, also with a solid internal governance system (including adequate internal control mechanisms and appropriate accounting procedures) and at least two job positions; or

Direct and indirect investments concerning the acquisition or rental of real estate are not taken into consideration for investors to obtain a residence permit.

The investors residence permit is issued initially for 3 years which can then be extended depending on the investments maintained. The investor and family members must visit and file in person with the migration authorities.

The residence permit granted to family members of foreign investors grants them the right to education, vocational and professional training, as well as the right to employment or self-employed work with free movement in the Schengen area.

In 2019, Luxembourg has the 5th powerful passport in the world with visa free travel to 186 countries. The World Tourism Organization also published a report in 2016 ranking the Luxembourgish passport 1st in the world

Every Luxembourgish citizen is also a citizen of the European Union. The passport, along with the national identity card allows for freedom of movement in any of the states of the European Economic Area and Switzerland.

Luxembourgish biometric passports are valid for five years for bearers aged four and over, and valid for 2 years for children under four. 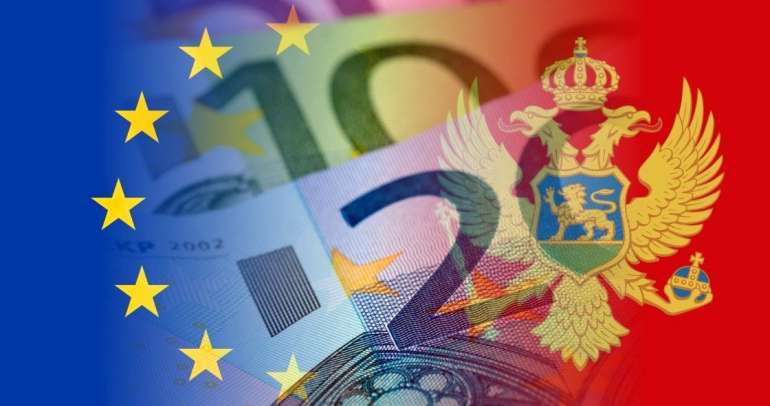 Which CBI passport is the most powerful?