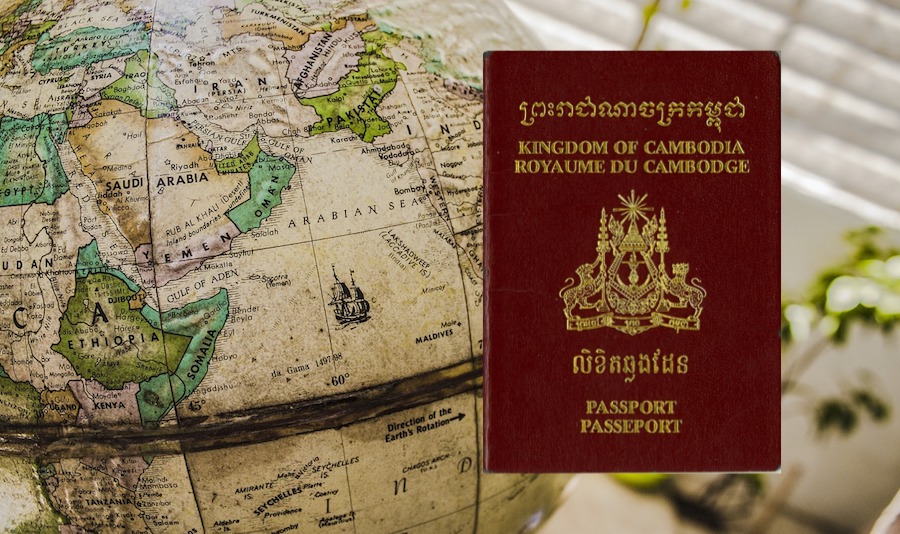 Cambodia has super interesting citizenship by investment scheme in Asia.  Cambodia offers Khmer citizenship to foreign investors who donate or make an active investment in Cambodia.

The Cambodian CBI program has been running for a number of years only relatively few investors  know about this as the scheme is not widely promoted. Infact, it is the one and only citizenship by investment scheme in Asia.

In June 2018, the Government raised the minimum investment for investment projects from USD 350,000 to USD 1.5 million. Some 1036 foreigners persons acquired Cambodian citizenship by investment as of 2018.

Well known celebrities like Angelina Jolie have Cambodian citizenship. The American actress was awarded citizenship in Cambodia by the king for all her environmental and conservation work in the poverty-stricken country. There are other notable american cambodians who are dual citizens of Cambodia.

Foreigners qualify for fast track citizenship in Cambodia with the following investment conditions.

There is also a third option through residency

Update: Please note we do not assist clients with acquiring citizenship in Cambodia.

Article 12 Cambodian Law of Nationality 1996  provides a path to obtain Khmer nationality (Cambodian) citizenship by investment by donating USD 250,000 cash to the economy of Cambodia.

Any foreigner who has made a donation in cash, to the national budget of from 1,000,000,000 riels or more, for the interest of restoration and rebuilding of economy of the Kingdom of Cambodia, may have right to file an application for khmer nationality, in case when upon he/she has fulfilled the conditions as stated in the sub-paragraphs 1, 2, 5 and 6 of the article 8 of this law.

A foreigner who has shown evidence that he/she had offered any special merit or achievement for the interest of the Kingdom of Cambodia, may file an application for khmer nationality and with no need to fulfill the conditions as stated in the sub-para.3 of the article 8 of this law.

Residency is waived under Article 12,13 for citizenship. You must also satisfy the following conditions in order to be eligible for citizenship by investment

To qualify for citizenship by investment ,foreigners must meet the following conditions.

Dual citizenship is allowed in Cambodia

As of 2018, Cambodian passport has visa free travel to 54 countries in the world.  They can travel visa free to Malaysia, Indonesia, Singapore, Thailand, Vietnam

Below are notable Cambodian Americans, including both original immigrants who obtained American citizenship and their American descendants.

Cambodia is is a country located in the southern portion of the Indochina peninsula in Southeast Asia with proximity to Thailand, with a population of 18 million and GDP of $70 billion in 2018. Pnom-Penh is the capital and largest city. 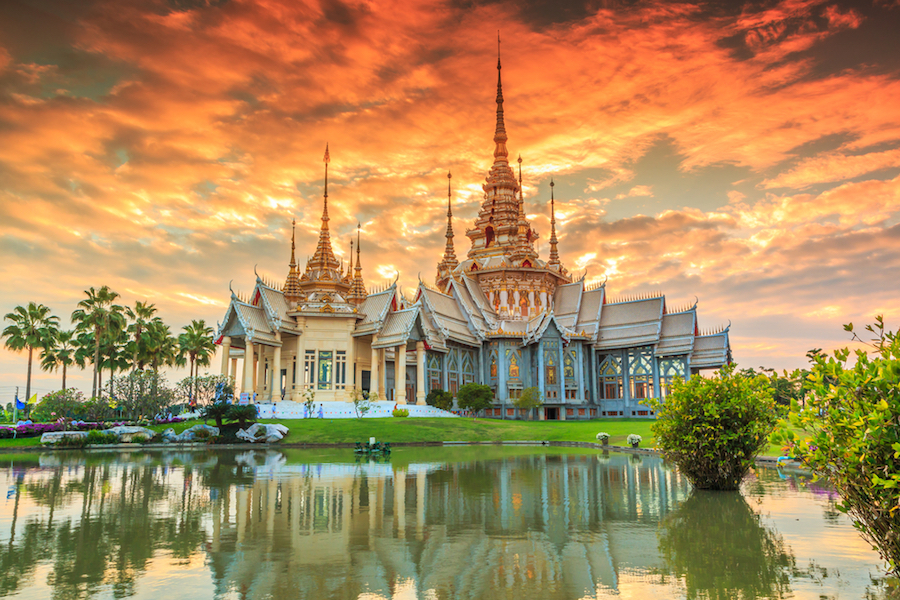 Tourism was Cambodia’s fastest growing industry with over 2 million arrivals. Textiles and garments account for over 80% of exports. Phnom Penh is the capital and Khmer language spoken by 97% of population. Riel is the currency (approx 1 USD = 4000 rieles)

Cambodia is a member of the United Nations since 1955, ASEAN, the East Asia Summit, the WTO, the Non-Aligned Movement and La Francophonie. 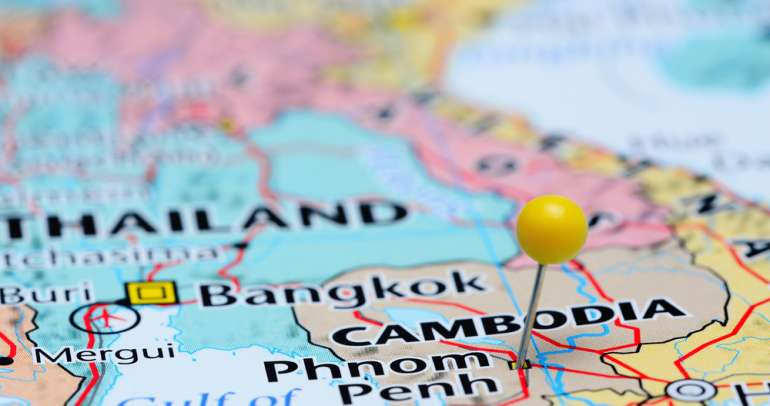 Angkor Wat ( “City Temple”) is the most magnificent and largest of all Angkor temples and the top tourist attraction in Cambodia. Built around the first half of 12th century by King Suryavarman II, the temple’s balance, composition and beauty make it one of the finest monuments in the world.

Built around 12th century the Bayon temple features a sea of over 200 massive stone faces looking in all direction. 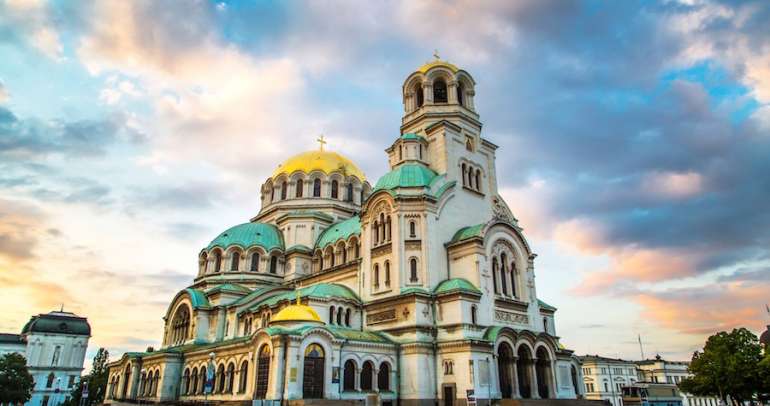 Changes to Bulgaria Citizenship by Investment