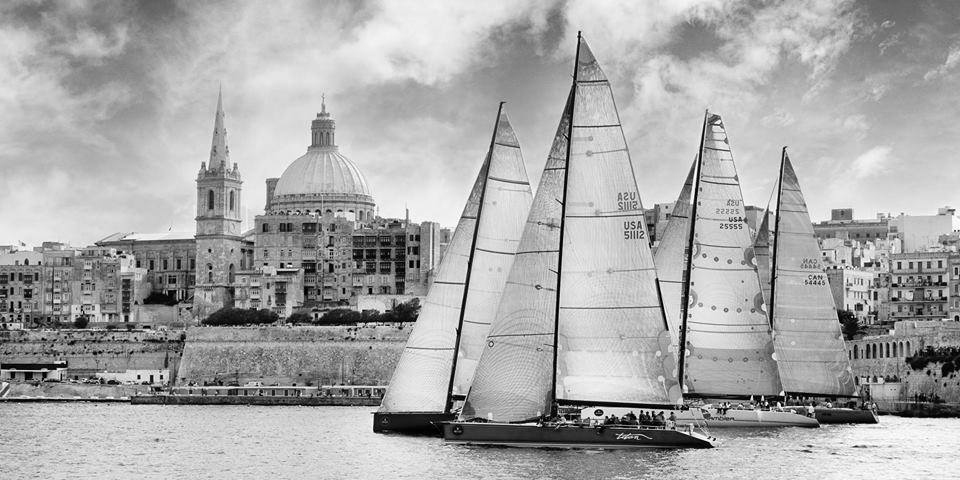 The Government of Malta every year publishes names of all foreign citizens who naturalized for citizenship in official Gazette.

The names of all naturalized citizens and IIP citizens combined who acquired Maltese citizenship between Jan-Dec 2017 published in Gazette dated 21st December, 2018. The Government does not differentiate between citizens who naturalized by normal procedure and those who obtained through citizenship by investment program.

Some 6100 people became new citizens of Malta in 2017 according to the list.

The official gazette is available here

Americans are looking at citizenship and residence abroad