The Agency has always had to deal with an acute shortage of staff and various recommendations in this regard have been made in these past years by the ORiip (in particular within its 2016 and 2017 Reports). The issue has been further compounded by its recent separation from Identity Malta. This has left the Agency bereft of key administrative personnel and has led to a situation whereby an already over-burdened nucleus of officers has had to take up additional duties in order to cope. The ORiip is informed that, notwithstanding all the MIIPA’s attempts to address such imbalance, its recruitment drive is presently not gaining momentum and new officers are not expected to be engaged in the immediate short term.

The ORiip cannot stress enough the importance of completing the recruitment process as soon as possible. Unfortunately the lack of personnel is having quite a negative effect on the Agency’s output and is leading to lack of monitoring, limited guidance and an overall deterioration in the quality of customer care.

Experience has shown that applicants are finding it difficult to adhere to the two timelines related to post-approval requirements, namely payment of the final contribution (within 20 days from the issuance of the letter of approval) and provision of proof related to the purchase/lease of properties, stocks/bonds and a global health insurance (within 4 months from the issuance of the letter of approval). In view of this the ORiip is recommending that the timeframes are extended (as long as the 2 years deadline for taking the Oath of Allegiance from the date of application are not exceeded) so that they will become more achievable.

3 . The Participation of the Regulator in the Process as an Alternative to the To-date Inoperative ‘Complaints’ Provision

In previous reports the ORiip had pressed for the introduction of a complaints procedure (as was originally foreseen when the role of Regulator was created within the Maltese Citizenship Act). At the time of writing of this report this matter is still pending since it is a legally moot point whether the Regulator can in fact intervene and review rejections once, at law, the Minister’s decision in this respect is final and cannot be appealed against. Coupled with this issue is the sensitivity of information (collated during the due diligence process) which invariably would form the basis of the decision taken to refuse an application.

In view of this the ORiip is recommending that the Regulator participates directly in the final process (i.e. before the MIIPA’s recommendation is sent for the Minister’s consideration) by evaluating the decisions taken by the MIIPA in order to determine whether the Regulator agrees with the Agency’s recommendations or whether the Regulator feels that these need to be looked at once again by the MIIPA, putting to the fore the reasons for his failure to agree with such recommendations. Accordingly an internal mechanism would be set up in order to handle such process. Following receipt of the Regulator’s feedback the MIIPA would need to determine whether to stick to its original recommendation or review it in the light of the Regulator’s remarks or observations. Subsequently the case would be referred to the Minister and would include the remarks or observations of both the MIIPA and the Regulator. On the one hand this revised procedure would ensure that the Minister has an additional reliable source on whom to rely prior to taking a final decision and, on the other hand, would provide an additional degree of comfort to Applicants / Agents in that, prior to being submitted to the Minister for a final decision, both the case papers as well as MIIPA’s recommendations thereon had been scrutinized and commented upon by the Regulator himself. Consequently this eliminates the need for a Complaints procedure as currently contemplated in the Maltese Citizenship Act.

4. Publication of Names in the Government Gazette

Article 14(2) of the IIP Regulations provides for the publication (within the Maltese Government Gazette) of the names of all persons who during the previous twelve calendar months were granted Maltese Citizenship by registration or naturalization. Such provision was introduced in order to ensure a degree of transparency within the programme. It has been noted that, on the one side (vide also comments by Agents in Section 4.2) there is concern by stakeholders about placing the names in the public domain and that, on the other side (vide also comments within Media Articles in Section 3.2) there are allegations that the publication of the list is not enough. It is therefore clear that any aims behind the publication of the names is not being reached. Furthermore, as explained earlier in this Report, some tend to believe and argue that the official publication of such names by the Government goes against the General Data Protection Regulation unless the unconditional consent of the Main Applicant is obtained in writing a priori.

On such matter the ORiip will not be drawn into the controversy as to whether the names should be published or not. Instead it is recommending that Government should consider researching alternative means that would ensure a better degree of confidentiality whilst ensuring some peace of mind to the programme’s detractors that the potential IIP citizens are being adequately scrutinised. In this regard reference is made to the recommendation made by one of the Agents (vide Section 4.2) and which the ORiip deems to be worth considering, who suggested that, instead of being published in the Government Gazette, the list should be subjected to parliamentary scrutiny whereby the Members of Parliament having access to the data would be bound by an Oath of secrecy.

Recommendations for the amendment of existing Regulations and/or existing forms was made in previous ORiip reports (vide also Section 5.1). It is hoped that action will be taken following the conclusion of the consultation process.

As indicated in Section 5.1, in the case of 66% of vetted applications it was noted that extensions (when applicable) were either issued late (i.e. after the lapse of 120 days) or not issued at all. The ORiip considers that the provisions of Article 7 (5) (c) within the IIP Regulations (informing that an application is delayed for the cause that it is still being processed) covers the MIIPA in all cases where a decision is not communicated within the established 120 days and therefore recommends that the Agency ensures that – whenever required – the communication of extension is issued prior to the lapse of such timeframe.

7. Declarations by Main Applicant re. Property, Insurance and Bonds

This issue is addressed in Section 5.1. The ORiip is aware that the obligation for applicants to provide declarations is an added and unnecessary burden and recommends that these are covered by a general declaration (within any of the initial application forms) binding the applicant to adhere to these requirements should his/her application be successful.

The MIIPA should consider other means how to ensure that successful applications are positively concluded (and all applicable contributions are duly paid) such as the ORiip’s suggestion in Section 4.2 that applicants are formally advised in writing that once they are officially served with the ‘Letter of Acceptance in Principle’, insofar as the payment of the second and final contribution is concerned, there would be no turning back for any reason whatsoever other than proven and appropriately documented (a) medical reasons, or (b) serious family reasons, or (c) sudden lack of adequate financial resources to cope with the required outlay. 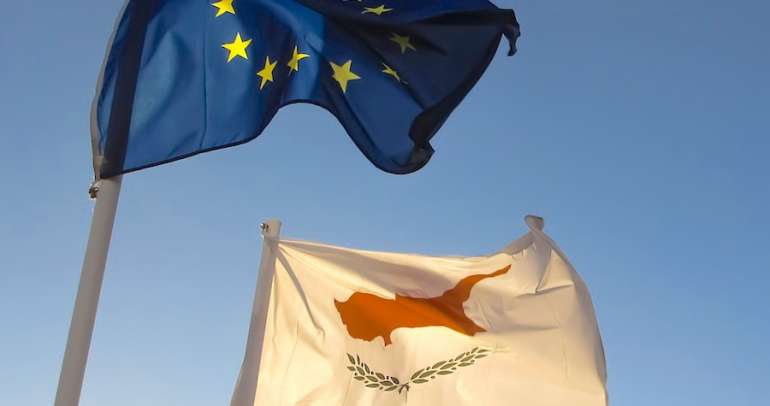 How to get Citizenship in Cyprus? 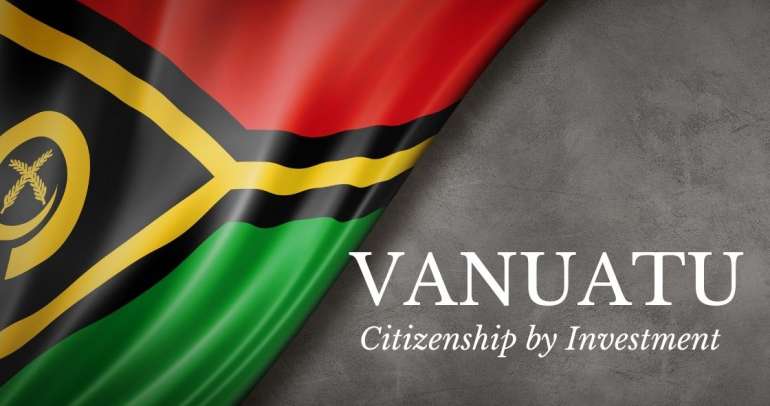