Samoa  officially the Independent State of Samoa and, until 4 July 1997, known as Western Samoa, is a country consisting of two main islands Savai’i and Upolu with four smaller islands surrounding the landmasses. The capital city is Apia. After repeated efforts by the Samoan independence movement, the New Zealand Western Samoa Act 1961 of 24 November 1961 granted Samoa independence, effective on 1 January 1962, 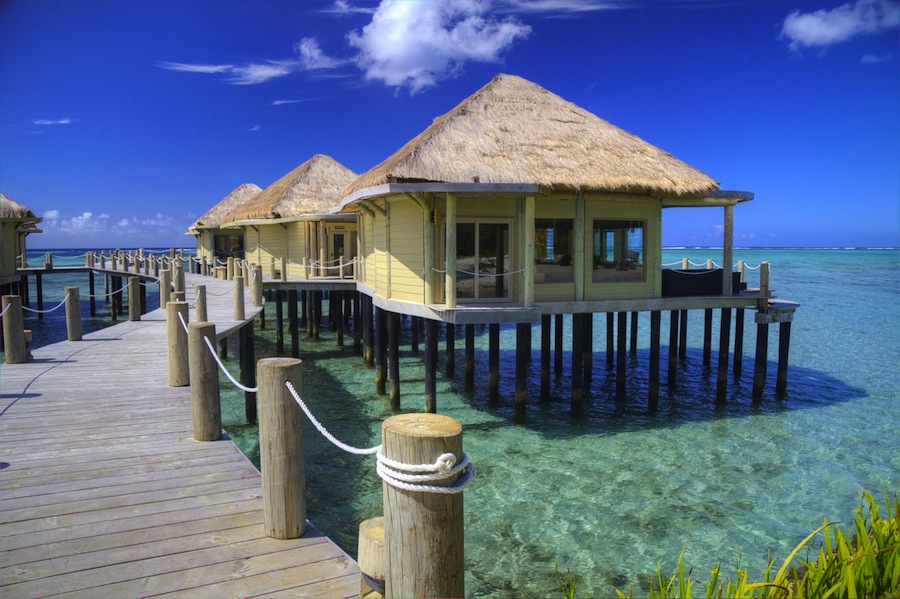 Western Samoa (Samoa) is a member of commonwealth, has a population of 195,000 with a GDP of $1.1 billion. Samoa lies south of the equator, about halfway between Hawaii and New Zealand, in the Polynesian region of the Pacific Ocean. The country’s currency is the Samoan tala, issued and regulated by the Central Bank of Samoa. Tourism is an expanding sector which now accounts for 25% of GDP and more than 100,000 tourists visit every year. Samoa is well known for Rugby and is a national sport.

All investors must prove minimum net worth of SAT$2.5m ($1 million) 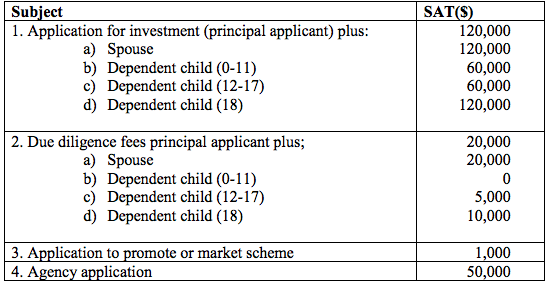 All required fees MUST be paid to the Ministry of Commerce, Industry and Labour.

The Citizenship by Investment Committee will only be able to consider an application if;

Step 1: The investor and any family members may be issued with a Temporary Resident Permit when an application is lodged

Step 2: The investor and any family members are entitled to be granted a Permanent Resident Permit valid for three (3) years when an application is granted however this permit is subject to the following conditions;

a. Investor may withdraw any amount in the fixed deposit account to be used in accordance with the investment plan; but the investor must maintain at least 15% of the original sum deposited in the account.

Step 3: The investor and any family members are eligible to apply for Samoan Citizenship within three (3) months before the expiry of the Permanent Resident Permit, if the investor; a. (including a family member or members) has resided in Samoa for at least 15 days a year during the 3 year period of the permanent resident permit; and b. has complied with the investment plan.

Samoa has 40th best passport in the world as of 2018 with visa free travel to 129 countries including Canada, Europe, Russia, UK, Ireland 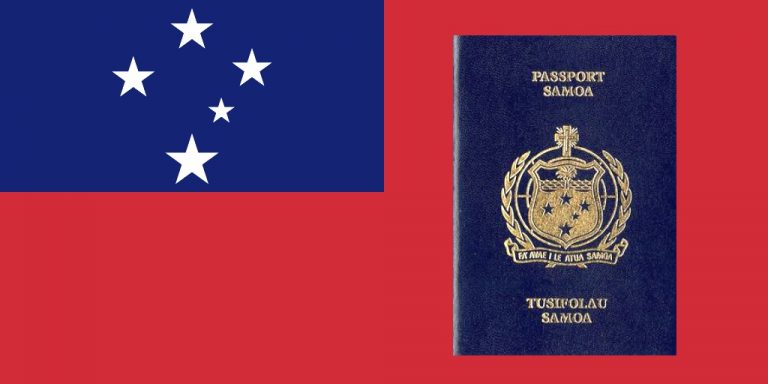 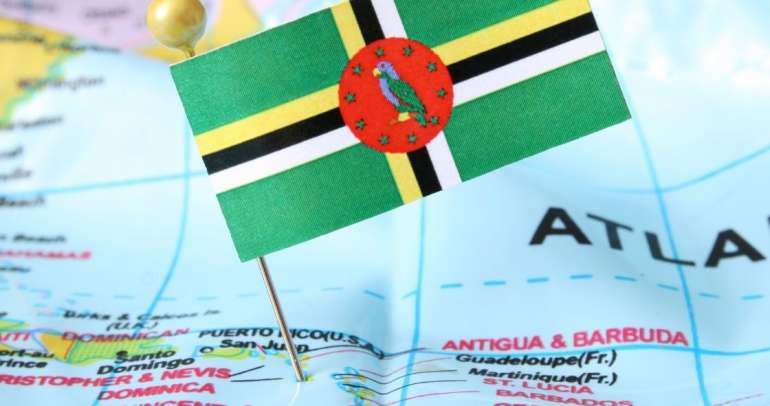 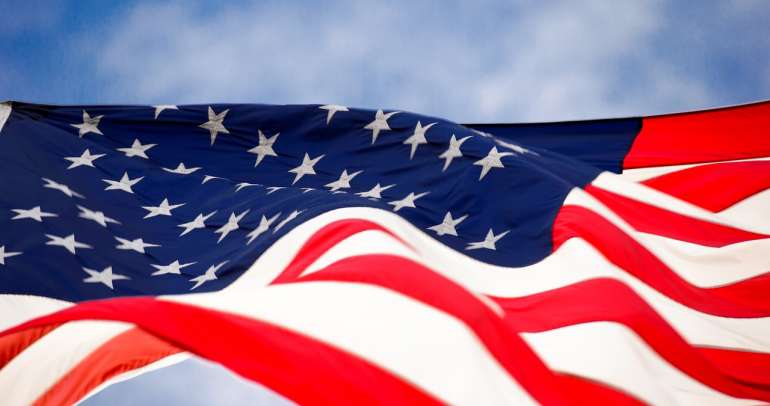