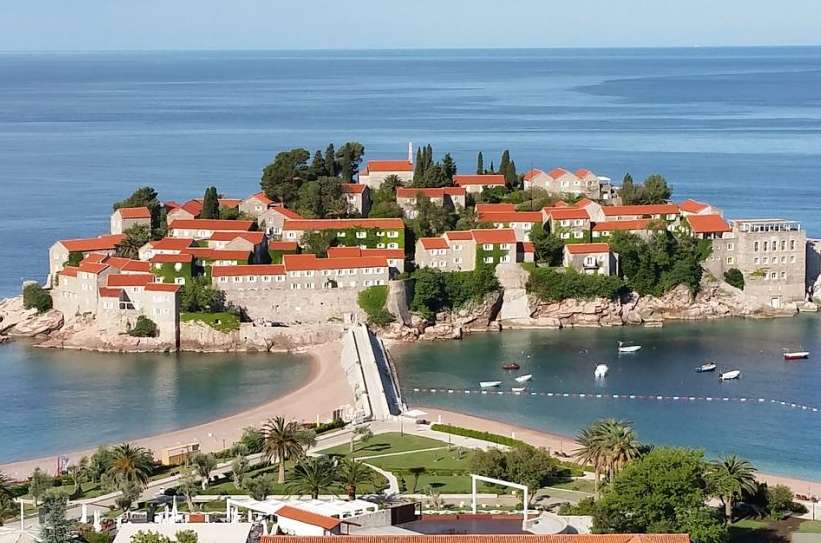 Montenegro first launched its economic citizenship scheme in August 2010 to attract wealthy investors.  The Citizenship Act in 2010 was amended to grant citizenship on individuals who invested at least €500,000 in the Adriatic country.

Under the scheme citizenship would be granted to foreign investors for least €500,000 ($680,000) into the country, subject to approval. Part of the funds will go to the treasury

On the same year the government abondoned its plan and scrapped the economic citizenship program after pressure from the EU.

After eight long years in In 2018, the Montenegro relaunched the economic citizenship program with reduced investment of EUR 450,000 (real estate development projects in Podgorica) or EUR 250,000 in Underdeveloped areas of North outside Podgorica. Foreign investors will be granted permanent residency within three weeks which will lead to citizenship and passport within 3 months, the Government announced.

On 26 July 2018, the Montenegrin authorities announced the launch of a citizenship by investment program. To obtain a Montenegrin passport, investors have to buy local property and put €100,000 into a special fund for national development. In the lagging regions of the north, the minimum property value is €250,000, and in the advanced regions of the south, it is €450,000. The program will be launched in October 2018. The number of participants is limited to only 2,000 applicants, who will be able to become Montenegrin citizens in just three years. Applications for Montenegro CIP will commence from Jan 1, 2019 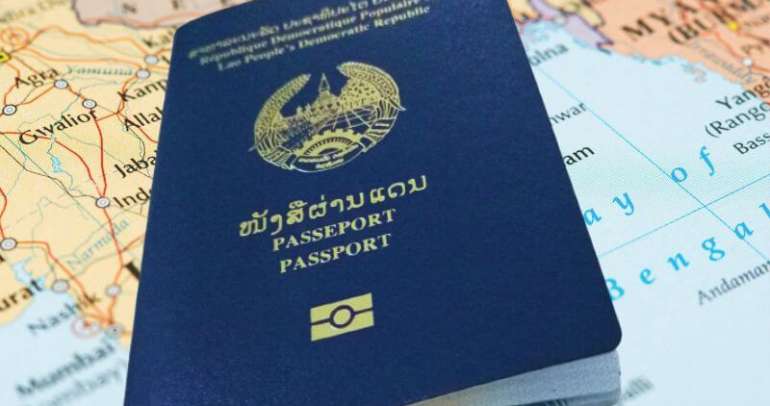