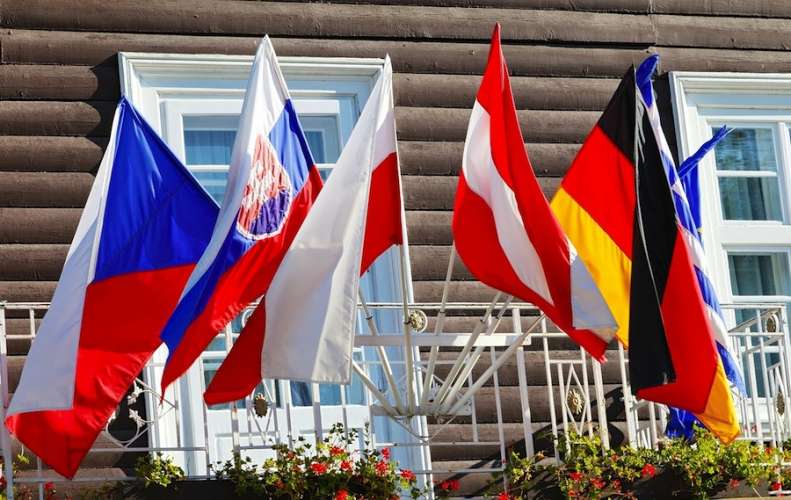 These are the 17 countries that do not allow renouncing of dual citizenship. It is also almost impossible to renounce these citizenships.

Each country sets its own policies for formal renunciation of citizenship.

Automatic renunciation cannot officially take place until the authorities of the original country are informed about the naturalization. In Japan, a formal report is required from the renouncing person to be submitted at an embassy. Germany actively investigates whether its citizens living abroad have naturalized there when they apply for a passport; for instance in Canada, German passport applicants have to submit a search of citizenship record.  As Germany do not recognize naturalized double citizenship it is very hard for Iranians to get a German passport.

In Greece for male Greek nationals, renunciation of citizenship is subject to the completion of their military duties.

Canada and Australia are signatories to the United Nations Convention on the Reduction of Statelessness, and renunciation is possible only if it will not result in statelessness. A number of countries such as Spain, Portugal, Moldova, New Zealand, Italy, France, Norway, Netherlands have signed this convention.

United States law requires that an individual appear in person before a consular officer at a U.S. embassy or consulate outside the United States and sign an oath or affirmation that the individual intends to renounce U.S. citizenship.  People renouncing U.S. citizenship may be subject to an expatriation tax. Originally, under the Foreign Investors Tax Act of 1966, people determined to be giving up citizenship for the purpose of avoiding U.S. taxation were subject to 10 years of continued taxation on their U.S.-source income, to prevent ex-citizens from taking advantage of special tax incentives offered to foreigners investing in the United States. Formal confirmation of the loss of U.S. citizenship is provided by the Certificate of Loss of Nationality (CLN) issued after number of months later.

In Europe, eleven Member States establish a minimum age after which children must give their consent before their citizenship can be renounced pursuant to a parental request.

In the Netherlands, a child’s nationality can only be renounced pursuant to a parental request with the child’s consent from the age of 12 onwards. In six Member States (Austria, Bulgaria, Lithuania, Romania, Slovakia and Slovenia), the age for consent is set at 14 years. In the Czech Republic and Finland, the age is 15 years; in France and Poland, the age is 16 years.

In 15 Member States (Belgium, Croatia, Cyprus, Denmark, Germany, Greece, Hungary, Ireland, Italy, Latvia, Luxembourg, Malta, Portugal, Spain and the United Kingdom), the child’s consent is not required for renunciation of citizenship. However, in some Member States, the child is heard by the court on the issue from a certain age onwards – for example, in Germany and Hungary, from the age of 14 years. 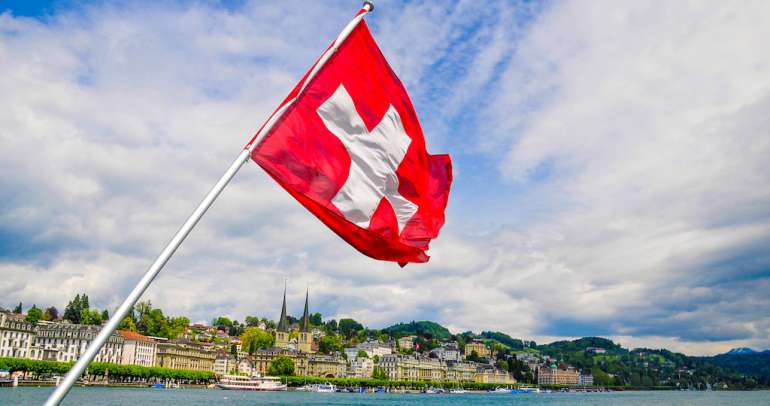 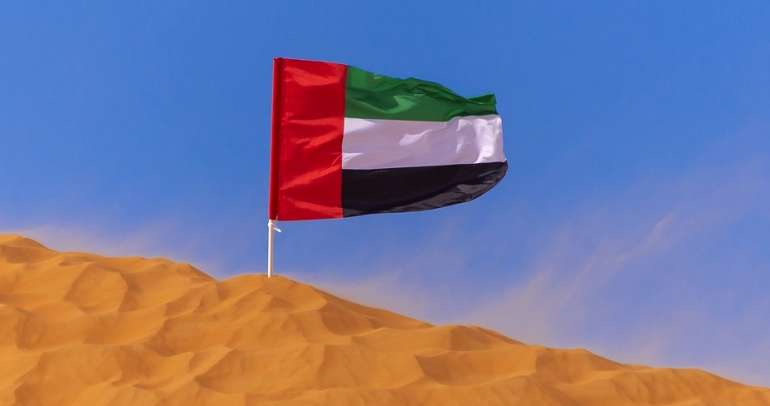